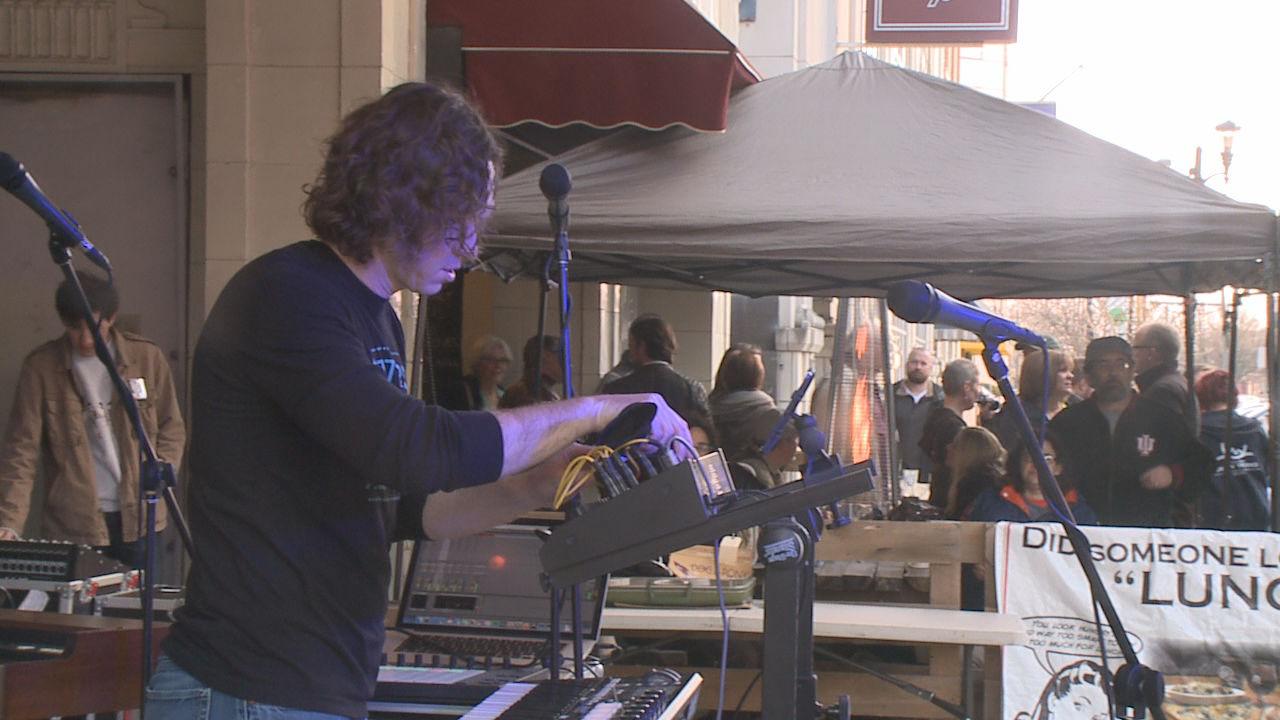 Music and culture will meet at the Riverlights.

Event organizers are looking to heat up South Bend’s summer scene with the first ever Riverlights Music Festival in the heart of downtown.

Friday, several bands and DJs held preview concerts around town to kick off awareness for the event.

“After South Bend 150, there was just a fire that was lit and our goal is really to continue to keep that flame going,” said volunteer Meghan Kirwan.

Some say it takes a mix good music to bring folks together.

“Being a part of the music scene in South Bend, I can say it’s very diverse,” said resident Isiaih Bonds. “We see lots of different crowds of people and it’s a great experience.”

So event organizers are looking to mix it up with all types of sounds, in order to bring even more folks downtown.

“Over 50 bands, 3 days and I think a half dozen venues,” said sponsor David Matthews. “South Bend is going through an urban renaissance. People are moving downtown again.”

The music festival set to light up South Bend in May was inspired by a fairly new attraction that has literally been lighting up the city.

“I see people that are stopping every single day on the street to take photos right there after the sun has set to see the river lights just dance and I think the river lights have transformed this city,” said Kirwan.

Now plenty of folks are looking forward to the city coming together again.

“Ever since SB 150 it just seems like we all want to come together and unite as one city,” said resident Demetrius Kennedy.

The music festival will be held on May 5-7.