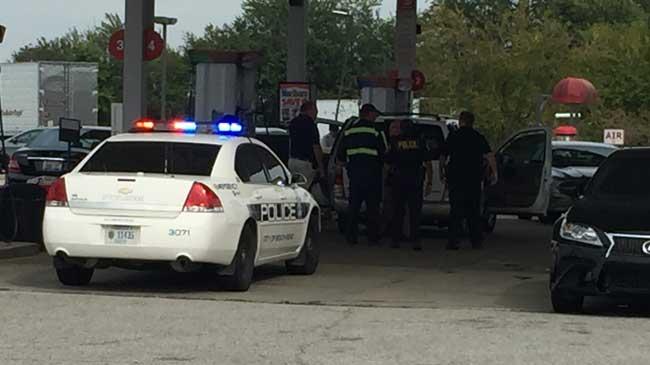 South Bend and St. Joseph County Police responded to the Speedway on Brick Road to assist Berrien County deputies who were chasing suspects in a La Porte County robbery.

Berrien County deputies began following a van believed to have been involved in a gas station robbery in La Porte County Thursday afternoon.

Deputies followed the van to the Speedway on Brick Road in South Bend, according to South Bend dispatch.

Two occupants of the van were detained, according to South Bend Police.

Police said during two of the robberies, the victims were pistol whipped.