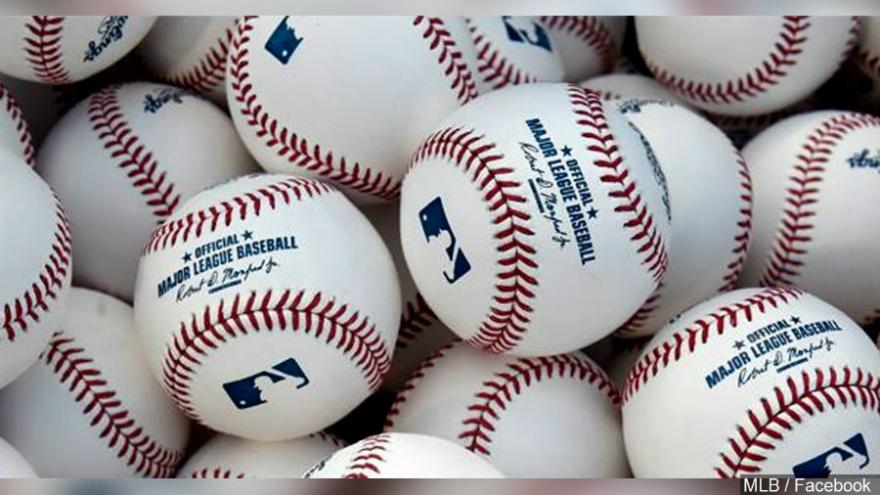 ROCKFORD, Ill. (AP) — The northern Illinois city of Rockford is celebrating the 75th anniversary of the Rockford Peaches, the women's baseball team made famous in the movie "A League of Their Own."

The celebration kicked off Wednesday and continues through the weekend. Events include an autograph signing session with members of the Peaches and a home run derby.

It's also the start of a fundraising campaign to build a $7 million International Women's Baseball Center educational center and museum next to Beyer Stadium, where the Peaches played from 1943 to 1954.

Rockford Mayor Tom McNamara says it's an opportunity to "further cement Rockford as the international home of women's baseball."

The Rockford Peaches were one of the first teams in the All-American Girls Professional Baseball League formed during World War II.