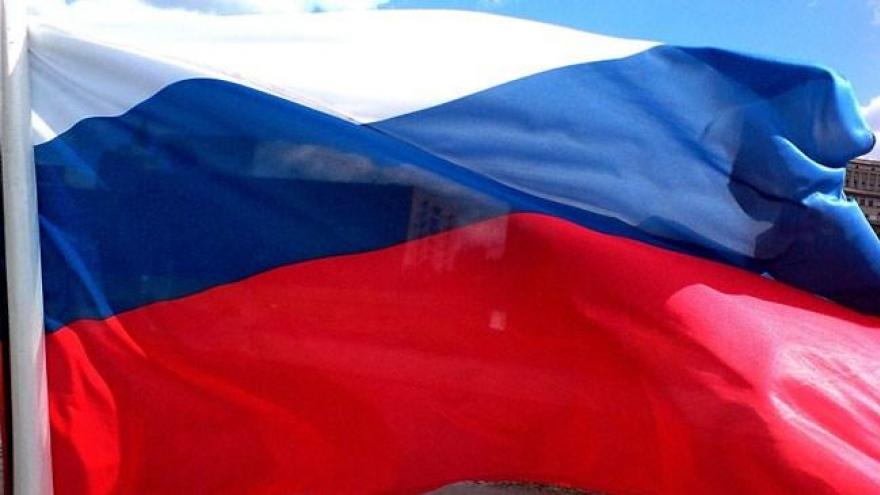 "Russia has been, remains and will remain committed to all international obligations, including those arising from the INF Treaty," Peskov said.

"I want to remind you of (Russian President Vladimir) Putin's words about the fact that Russia sticks to the international obligations, even if in situations where sometimes it doesn't correspond to Russia's interests. Russia still remains committed to its obligations, so we disagree and reject any accusations on this point."

Peskov was responding to an allegation from Gen. Paul Selva, vice chairman of the US Joint Chiefs of Staff, in testimony Wednesday before the House Armed Services Committee.

Selva told the committee that Russia had violated the "spirit and intent" of the 1987 INF Treaty with a land-based cruise missile deployment.

"The system itself poses a risk to most of our facilities in Europe, and we believe the Russians have deliberately deployed it in order to pose a threat to NATO and to facilities within the NATO area of responsibility," Selva said.

His testimony followed media reports alleging a potential breach of the treaty.

While declining to speak on intelligence matters, a spokesman for the US State Department said the same day that Russia was in violation of the treaty.

Acting spokesman Mark Toner said in a statement that Russia was obliged "not to possess, produce or flight-test a ground-launched cruise missile with a range capability of 500 to 5,500 kilometers, or to possess or produce launchers of such missiles."

He said the White House had "made very clear our concerns about Russia's violation, the risks it poses to European and Asian security, and our strong interest in returning Russia to compliance with the treaty."

Russia is believed to have tested one such missile in 2014.