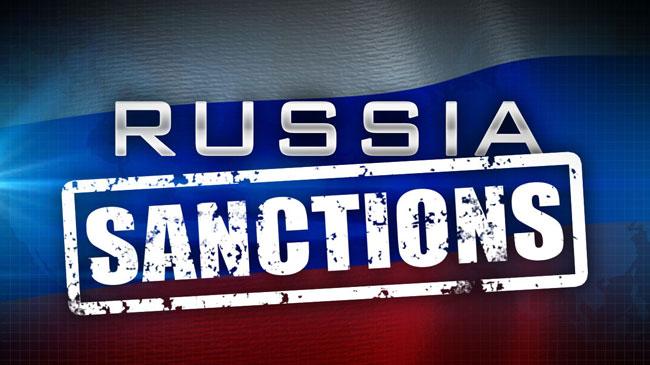 This is the first time the names of Russian officials involved in the hacking have become public on the sanctions list.

Obama also said in a separate statement that 35 Russian diplomats have been ordered to leave the country, and two Russian compounds are being closed under Thursday's actions.

A White House statement described the consensus from the Intelligence Community that Russia's meddling in US elections via cyberhacking as "unacceptable and will not be tolerated."

"Russia's cyberactivities were intended to influence the election, erode faith in US democratic institutions, sow doubt about the integrity of our electoral process, and undermine confidence in the institutions of the US government," the statement said. "These actions are unacceptable and will not be tolerated."

According to statements from the White House and the Treasury Department, the government has sanctioned nine entities and individuals: the GRU and the FSB, two Russian intelligence services; four individual officers of the GRU; three companies that provided material support to the GRU's operations; and two Russian individuals for using cyber-enabled means to cause misappropriation of funds and personal identifying information.

Obama also said in the statement announcing that the diplomats have been ordered to leave the country, that those individuals and their families were given 72 hours to leave the United States.

"These actions follow repeated private and public warnings that we have issued to the Russian government, and are a necessary and appropriate response to efforts to harm U.S. interests in violation of established international norms of behavior," Obama said in the statement.

President-elect Donald Trump said Wednesday that Americans should "get on with our lives" when he was asked about the expected White House announcement to place sanctions on Russia.

"I think we ought to get on with our lives," he told reporters Wednesday night at the Mar-a-Lago in West Palm Beach, Florida. "I think that computers have complicated lives very greatly. The whole age of computer has made it where nobody knows exactly what is going on. We have speed, we have a lot of other things, but I'm not sure we have the kind, the security we need."

House Speaker Paul Ryan, a Republican, called the sanctions "overdue," adding that it is an "appropriate way to end eight years of failed policy with Russia."

"Russia does not share America's interests," he said in a statement Thursday. "In fact, it has consistently sought to undermine them, sowing dangerous instability around the world. While today's action by the administration is overdue, it is an appropriate way to end eight years of failed policy with Russia. And it serves as a prime example of this administration's ineffective foreign policy that has left America weaker in the eyes of the world."