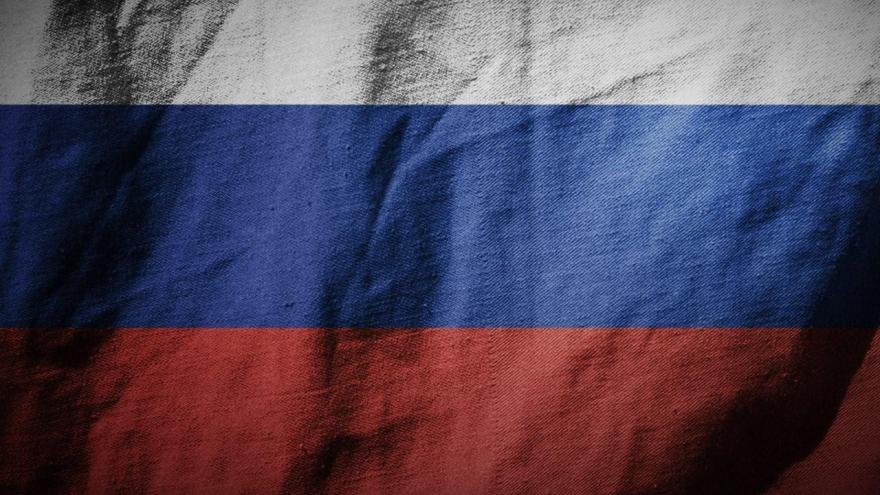 NEW YORK (CNN) -- A major US investigation into Russian money laundering has come to an abrupt end.

The case aimed to expose how Russian mobsters allegedly stole $230 million and hid some of the cash in New York City real estate. Also sure to come up was the suspicious death of the Russian lawyer who exposed the alleged fraud, though US prosecutors weren't alleging that the defendants were behind it.

The trial was set to start on Monday, but late Friday night, federal prosecutors in New York announced they settled the case with Prevezon, the company accused of buying up "high-end commercial space and luxury apartments" with laundered money.

The abrupt conclusion has some involved in the trial wondering why this Russian investigation had been cut short.

"What most concerns me is: Has there been any political pressure applied in this?" asked Louise Shelley, an illicit finance expert who was set to testify in support of the US government on Tuesday.

"I think they won something. There's no recognition of wrongdoing," she said.

The US Attorney's office did not respond to CNN's request for comment.

In the settlement, Prevezon and its business associates did not acknowledge any wrongdoing, and the government agreed to "release" them all from any future lawsuits in connection with this case.

The case against Prevezon was a civil matter, so the federal government's inherent goal was to recover money. That it did.

The $5.9 million settlement is three times the value of the $1.9 million in supposedly laundered money tied to funds stolen from the Russian state coffers. But it's far less than the value of Prevezon's real estate in Manhattan -- which Shelley estimates at $17 million -- that had been partially acquired with those allegedly laundered funds.

The alleged fraud behind the Prevezon case goes back a decade. According to US investigators, corrupt Russian government officials allegedly teamed up with a powerful Russian organized crime organization to pull off that country's largest ever tax fraud.

Russian crime rings often use identity theft to file fake tax refunds. In this case, the government says that the defendants essentially did that on a grand scale: allegedly stealing the corporate identity of Hermitage Capital Management, an investment firm in Russia. According to the complaints, the defendants then allegedly created fake losses, claimed fake tax refunds -- and made off with the stolen rubles.

Hermitage's lawyer, Sergei Magnitsky, exposed the alleged fraud --- and was later jailed by the very investigators he fingered in the plot. He was tortured and killed in prison, according to Russia's own Presidential Human Rights Commission. The Russian government insists that Magnitsky, age 37, died of a heart failure with no signs of violence.

But without a trial, the illicit money trail remains unproven to the public.

The settlement allowed both sides to still claim a victory.

Prevezon said this is proof it did nothing wrong. In a statement, the firm said: "From the outset, Prevezon and its owner Denis Katsyv have maintained their innocence and have repeatedly stated that they had no involvement in or knowledge of any fraudulent activities and never received any funds from any criminal activity."

Prevezon claimed prosecutors "brought this case without conducting any independent investigation, relying exclusively on the claims of William Browder," the head of Hermitage.

Meanwhile, American prosecutors claimed this served as a deterrent for future money launderers.

"We will not allow the U.S. financial system to be used to launder the proceeds of crimes committed anywhere -- here in the U.S., in Russia, or anywhere else," acting Manhattan US Attorney Joon H. Kim said in a statement.

The case had initially been brought by US Attorney Preet Bharara, but he was fired by President Donald Trump in March.

There was one witness set to testify at the trial who had a very personal connection to the case: Jamison Firestone, whose law firm partner was Magnitsky.

On Saturday, Firestone lamented that details about the Russian government, mobsters and investors who allegedly received these funds won't be aired at trial.

"I wanted this all to come out," he told CNN on Saturday. "The embarrassing stuff exposes the Russian government's entire money laundering machine."

But Firestone said this settlement is one step closer to justice. Estonia, the UK, and the US have already adopted "Magnitsky laws" to sanction Russians connected to the fraud. This settlement is the first time a court in the West has forced someone allegedly involved in the money laundering to pay up.

"We're just going to keep doing this until we expose them all," he told CNN. "These people may escape prosecution as long as the Putin government stands, but it won't stand forever. Putin is going to die before they do, and hopefully they will die in tiny prison cells like Sergei Magnitsky did."