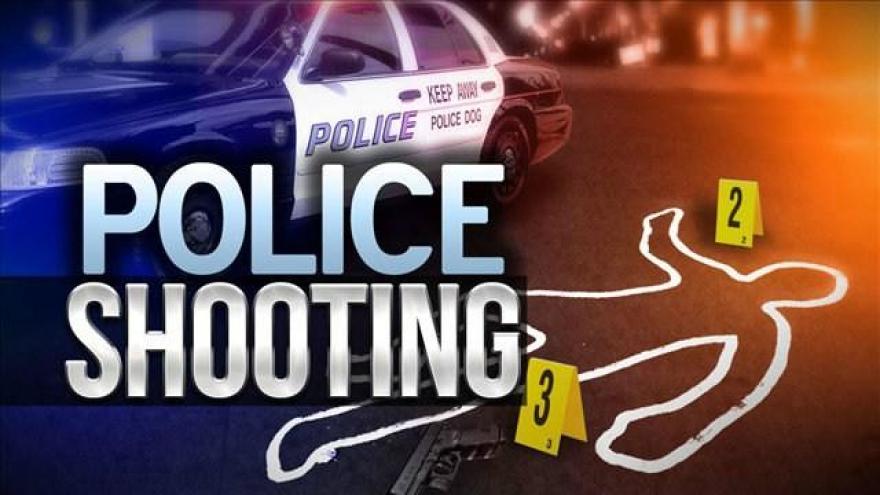 (CNN) -- Police fatally shot a 15-year-old boy after he pointed a BB gun at them in the parking lot of a San Diego high school, authorities said.

The incident started when a 911 call came in early Saturday, asking officers to check on the welfare of an unarmed boy standing in front of Torrey Pines High School.

While the caller did not provide a name, preliminary information later determined the boy made the call and was referring to himself, San Diego Police said in a statement.

When two officers arrived at the scene, they saw the teen.

"As the officers got out of their patrol cars to contact the male, the male pulled a handgun that was concealed in his waistband and pointed it at one of the officers," police said.

"Both officers drew their weapons while repeatedly giving the male commands to drop his handgun. The subject refused to comply. Fearing for their safety, both officers fired their weapons."

The boy was struck several times and officers performed first aid and summoned paramedics, but he was pronounced dead at a hospital.

Investigators found out after the shooting that he was carrying a semiautomatic BB air pistol, police said.

Both officers were wearing body cameras but it's unclear whether the footage would be released, CNN affiliate KGTV reported.

The teen was only identified as a Torrey Pines High School student who lives near the school. Authorities declined to release his name because of his age.

"Our hearts go out to the student, his family, and his friends," Eric Dill, superintendent of the San Dieguito Union High School District, said in a message to students. "This is a difficult time for the family and we need to let them mourn."

San Diego Police said the two officers involved are a 28-year veteran and a four-year veteran of the department.