Sanctuary mayors fire back at Trump administration over immigration 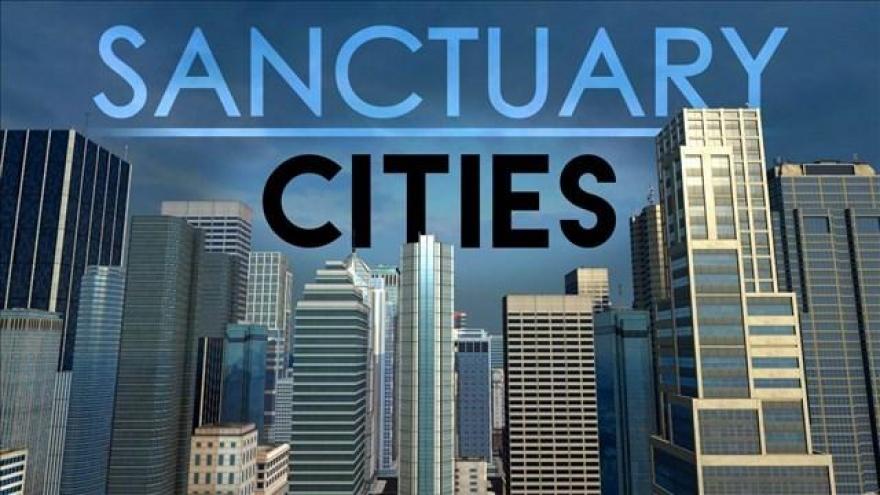 Mayors of some of the so-called sanctuary cities were not impressed Friday with the Trump administration's latest volley in the dispute over immigration policy. The Justice Department told the local government officials to share immigration information by June 30 on people who have been arrested -- or lose federal money.

"If anybody in the Trump administration would actually do some research before firing off letters, they would see that the city of New Orleans has already provided the Department of Justice documentation that shows we are in compliance with federal immigration laws," Mayor Mitch Landrieu said in a statement.

"This is another example of the Trump administration acting before doing their homework. The New Orleans Police Department will not be a part of President Trump's civil deportation force no matter how many times they ask."

He reiterated a point made by sanctuary mayors -- that individuals are more likely to report crime and testify if they are not afraid of being questioned about their immigration status.

Values 'not for sale'

"We've seen the letter from DOJ. Neither the facts nor the law are on their side," Emanuel said.

"Regardless, let me be clear: Chicago's values and Chicago's future are not for sale."

Emanuel's office said Chicago wants to be seen as a "welcoming" city for immigrants.

In Chicago, $3.6 billion in federal funds are at stake, possibly jeopardizing money to pay for everything from feeding low-income pregnant women to repairing roads and bridges, according an analysis by the Better Government Association, a nonpartisan state watchdog group.

NY mayor: Not 'soft on crime'

The Justice Department claimed illegal immigration into the country has increased crime in these cities. It called New York City "soft on crime."

That didn't play in New York.

"I have never met a member of the New York Police Department that is soft on crime," Mayor Bill de Blasio said.

In a statement and on Twitter, de Blasio challenged President Donald Trump and Attorney General Jeff Sessions to come to the city "and look our officers in the eye and tell them they are soft on crime."

"This grand-standing shows how out of touch the Trump administration is with reality," Stein said.

"Contrary to their alternative facts, New York is the safest big city in the country, with crime at record lows in large part because we have policies in place to encourage cooperation between NYPD and immigrant communities."