Sanders to be sentenced for Mishawaka hit and run 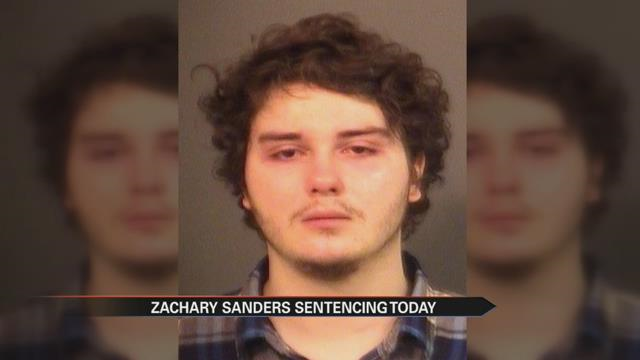 Monday morning a Granger man will learn how long he will spend in prison. 20-year-old Zachary Sanders was found guilty of voluntary manslaughter back in September.

Sanders was charged with voluntary manslaughter because he knowingly killed someone while acting under sudden heat. That sudden heat was an armed robbery that happened before.

Upon arrival, Mapes and Collado got into Sanders' vehicle. Instead of exchanging the drugs for money, they robbed Sanders at gunpoint of cash.

Mapes and Collado took off running and that is when Sanders went after them in his vehicle. He ended up hitting Mapes and he later died at the hospital because of his injuries.

Collado, Roberts, and Kurzhal all face charges of robbery. Sanders will be in court at 10:30 a.m. for his sentencing hearing.