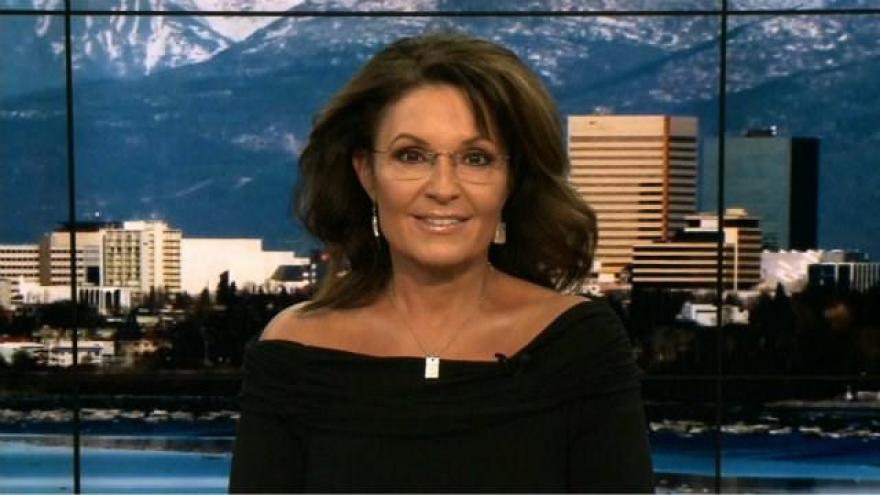 WASHINGTON (CNN) -- Former Alaska Gov. Sarah Palin says the Black Lives Matter movement is a "farce" and said Americans who hyphenate their racial backgrounds -- such as African-Americans and Asian-Americans -- "further divide our nation."

"#?BlackLivesMatter? is a farce and hyphenating America destroys us," the 2008 Republican vice presidential nominee wrote on her Facebook page. "Shame on our culture's influencers who would stir contention and division that could lead to evil such as that in Dallas."

"Shame on politicians and pundits giving credence to thugs rioting against police officers and the rule of law in the name of "'peaceful protests.' It is a farce. #BlackLivesMatter is a farce."

"Black Lives Matter? Yes - more than BLM "protestors" can grasp, as evidenced by their self-destructive provocateurism," she wrote. "Doesn't it go without saying that Native lives matter, too? And Asian; and Eskimo; and Hispanic; and Indian... and every other race comprised of people who see clearly the agenda at play to weaken America through disunity."

She continued, "Self-descriptions that put any race in front of being an American are now used to further divide our nation. It's time to acknowledge you're either an American under our system of equality, law and order - and traditional patriotic spirit - or you're not. nock off the hyphenation of who we are. And knock off the shoulder chip if you've let 'leaders' burden you with it through their example that sadly capitalizes on division for untoward purposes. That chip is crushing the people's hope."

Palin's comments come after a week in which five Dallas officers were shot and killed amid protests over the back-to-back police shooting deaths of two African-American men by police earlier in the week. The Donald Trump supporter said she sides with police in these situations.

"So if we're to take sides, I side with the Thin Blue Line. To side with our public servants trying to keep law and order amidst political agendas that clearly oppose that virtue is how the good guys win again," she wrote. "It's the only way to ensure our best days will be ahead of us. Join me."