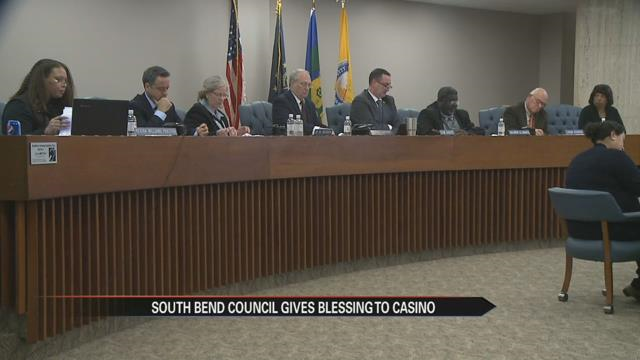 The South Bend Common Council met Monday night and decided to toss out a social media ordinance that has been in place for a couple of years.

“In terms of putting regulations on limiting our freedom of speech, I think we cannot do that,” said Oliver Davis who is a Council Member and represents the 6th District.

Prior to this ordinance being repealed, if inappropriate content was posted on social media, officials could be banned from all social media for three months.

Davis said people in power should be held accountable by the people they represent.

“I think the people who have to judge us are the people who vote for us and they are the ones who are going to judge whether or not they appreciate it, what we have on social media or what we did not put,” Davis added.

Although he is not in favor of the previous ordinance, he feels like it is each member's responsibility to be cautious of how they use social media.

“We have to be very cautious in the day where we have so many different opinions out there that we do not limit the public,” he said.