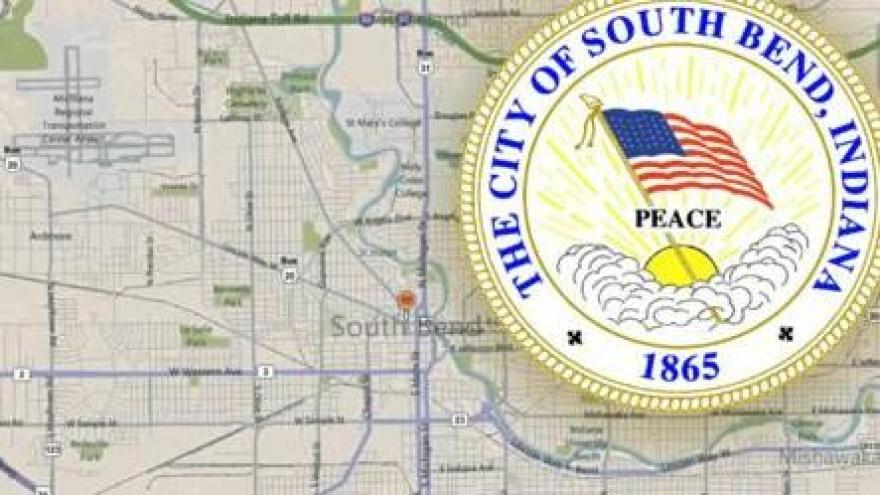 SOUTH BEND, Ind. – If you fire a gun recklessly in South Bend city limits, you’ll face a fine of $2,500, according to South Bend Police.

Officials with the department say they issued 34 citations in 2017.

The fine is “designed” to prevent reckless or celebratory gunfire, like shooting a gun on New Year’s.

"Residents are encouraged to consider how their celebration can turn into significant property damage or another family’s tragedy," said SBPD in a press release.

They ask neighbors to use fireworks instead of guns, safely and legally, this New Year’s from 10 a.m. December 31st to January 1st at 1 a.m.