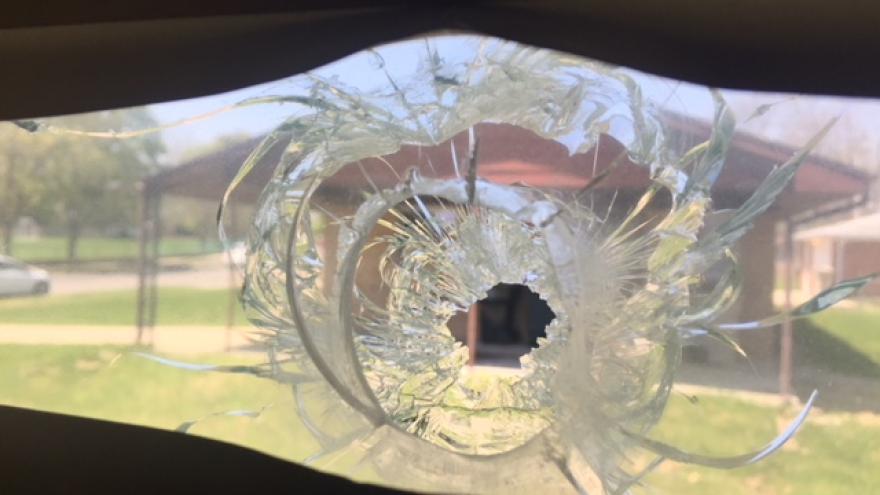 The South Bend Police Department is investigating multiple shootings from overnight Monday. Most of the shootings only damaged property, however one woman was shot in the leg. According to a department spokesperson, all of the incidents appear to be random and not targeted.

The first incident happened just after 9:00pm in the 3400 block of W. St. Johns Way. Two bullets went into the home; one through the window, the other through a wall. A 58-year-old man was inside during the incident. Neighbors said they say two young men in their yard when the shooting occurred. Nobody was hurt.

The second incident happened around 10:00pm in the 1400 block of E. Cedar Street. A 40-year-old woman was inside of her home when a bullet came flying in, hitting her in the leg.

The third incident happened just after 11:00pm. Neighbors reported hearing gunshots and found a van with a shattered window. The owner of the van say she was told by police that the window was shot out. Nobody was hurt. Police tell ABC57 that they were unable to recover shell casings from that incident.

South Bend Police say they're currently looking at ballistics to see if the shootings are connected or if they could be connected to other crimes.