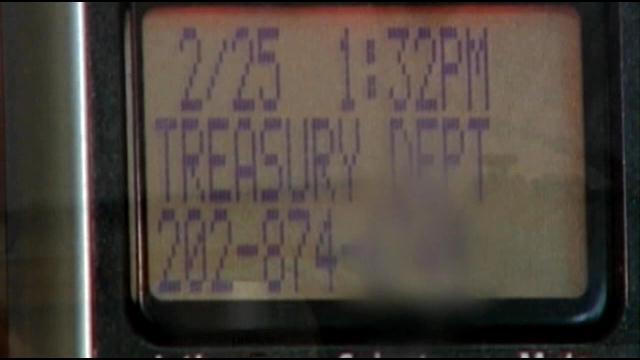 In a tax season that's been riddled with security breaches, the IRS is warning taxpayers about a phone scam designed to rob you of your money.

The IRS says this one has been a widespread problem since 2013.

People all over the country are receiving calls from what seem to be IRS employees, demanding you pay money to them or be arrested on the spot.

The agency is calling this an aggressive and sophisticated operation. These callers often will have information about you that you would think only the IRS would have.

And they even use fake IRS identification badge numbers to trick you into thinking they are the real deal.

When they call you they will say you owe money and demand you pay with a debit card or wire transfer.

If you refuse, they'll threaten you. Some have been told local police are on the way to arrest them. Others have been threatened with license suspension or home loss.

If this happens to you, don't believe it.