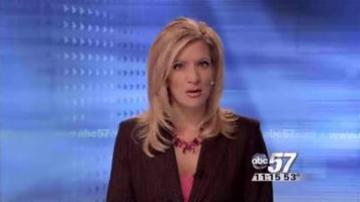 WARSAW, Ind.-- Voters in Warsaw will be choosing a new mayor, and a 'scandal' just days before the election had the Republican and his Independent opponent meeting with the Kosciusko County Board of elections this morning.

Jerry Opperud claims supporters of Joe Thallemer have tried to bribe him to pull out of the race. He also told the board today that voters who live outside Kosciusko County were able to cast ballots in the primary.

Opperud could call on the U.S. district attorney to investigate the allegations.