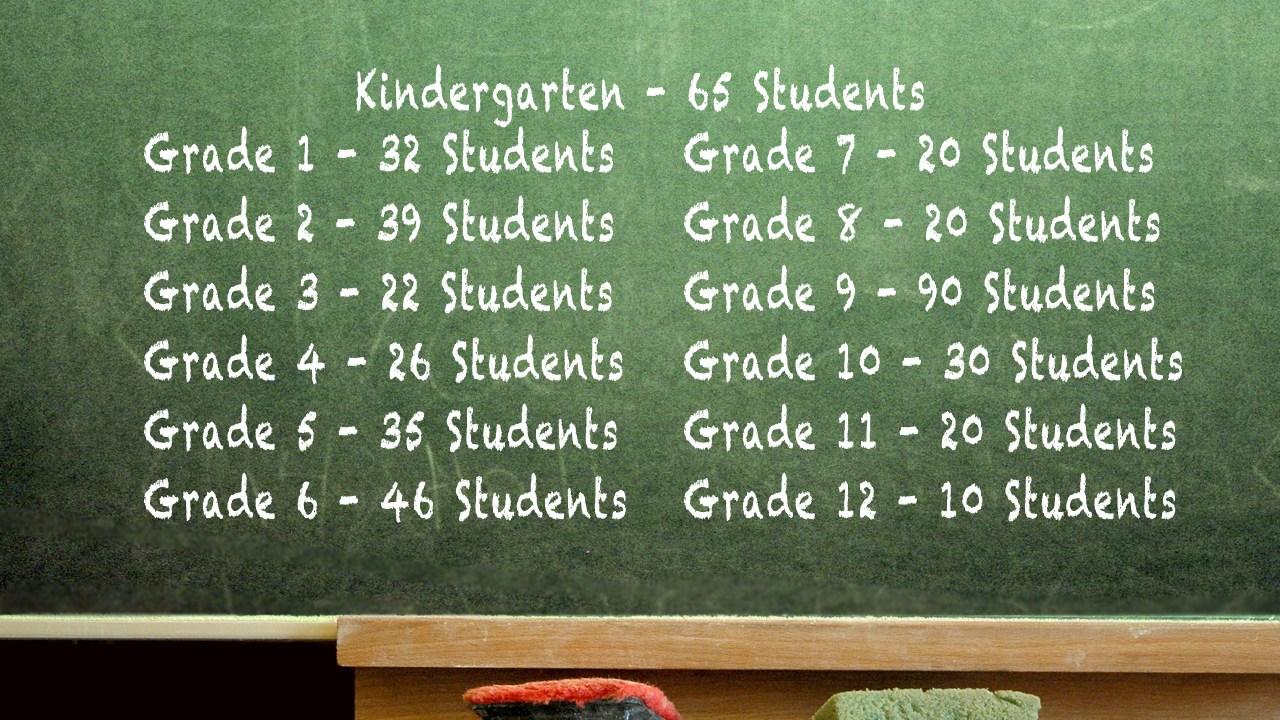 In recent years the number of students transferring to Mishawaka schools have been on a downward trend.

And now the school board is focused on not only landing more students, but building a marketing plan that puts Mishawaka schools front and center.

Congratulating valedictorians at a school board meeting, School City of Mishawaka Superintendent Dean Speicher wanted to make it clear what his vision for the future exactly is.

"We're working to develop a culture of excellence in the School City of Mishawaka," says Speicher.

Part of a long range plan to increase funds and a growing concern over recent student body numbers, the board has their sights set on open enrollment for out-of-district transfers.

“First we want to grow programs within the city of Mishawaka and targeting those students out of district is going to be essential to not only grow that program but every student generates additional revenue,” says Dr. Theodore Stevens, Director of Curriculum and Instruction for School City of Mishawaka.

Just 3 years ago the School City of Mishawaka student population was just over 51-hundred students. Last year was the first attempt to bring in transfers and it brought in nearly 150 new students.

“We learned a few lessons there to get the numbers up even more,” says Stevens.

455 new students to be exact; a number they are hoping to reach by June when applications are due. By law it would be applied per class. But the increase in students does not mean a change in curriculum.

“If we get more numbers it actually adds more sections so you have less students per class," says Stevens.

With the increase in sections there will be a need for more teachers.

"At the elementary level we are looking to add teachers which adds sections in that way. Part of that will be realized by the numbers. Difficult to add teachers in numbers if we don't have the numbers to drive that," says Stevens.

During the school board meeting, there was a push for, among other things, a social media marketing plan for these same out-of-district students for the coming school year.

“We're looking at our target audience and moms are the decision maker. So we are targeting more towards the women," says Jennifer Smith, a Project Manager with the School City of Mishawaka.

Hoping that this plan will make families want to be part of the Mishawaka family and make it an attractive landing spot for students looking for a change.

In all but three extreme situations, including suspension and expulsion, the out-of-district students would be accepted.

"We have a lot of needs. Building needs. Technology needs. Staffing needs. The needs are numerous. One of the best ways we know to add funding is to add additional pupils. If we can build those numbers and sustain those numbers - we can really address those needs we have throughout the district," says Stevens.