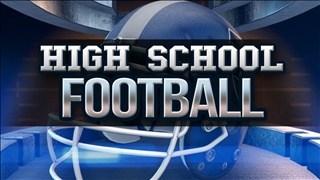 School leaders from Washington High School will be meeting with the Indiana High School Athletic Association on August 25 concerning the football game on August 21 at Michigan City High School.

They will be discussing the fight between members of the football teams.

Washington High School's administrators, athletic directors and football coach will be a part of the IHSAA meeting.

School officials will also address the media before the game Friday night against Jimtown.

Washington High School (WHS) administrators, athletic directors and football coach are scheduled to meet tomorrow, August 25, with the Indiana High School Athletic Association (IHSAA) regarding the football game Friday, August 21st at Michigan City.  SBCSC will have no further comment about the game at this time.  WHS officials will address the media prior to the game scheduled for this Friday against Jimtown.  WHS coaches will continue to follow the guidelines of the WHS Sportsmanship Improvement Plan aligned to the school-wide PRIDE (Prepared, Respect, Integrity, Discipline and Engagement) model.