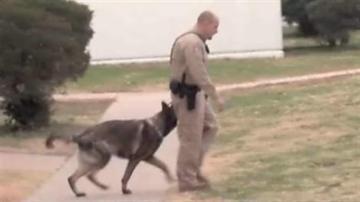 Friday's deadly shooting has schools all over the country concerned.

Now schools in Georgia are beginning to beef up security. Some schools in metro-Atlanta are calling on teachers to keep their doors locked at all times and police are also planning an increased presence.

"They will be visible,” said Sgt. Brian Doan. “They will be on patrol and they will be looking for any suspicious persons or activity that they may encounter."

"It gives more assurance that someone won't say, 'Okay, I can just run in here and shoot up the school and then leave,’” said Johanna Hillman.

Officials said they plan to keep up the increased patrols at many Atlanta-area schools at least until the winter break begins, later this week.

These changes include increased police presence. Authorities said this is the best way to prevent crime. Some schools already have security cameras, but under the new procedures, all district schools will have uniform security by 2015.

Schools are now also required to conduct more than a dozen emergency safety drills every year.