Scotty Irvin sentenced to 64 years in prison for murder 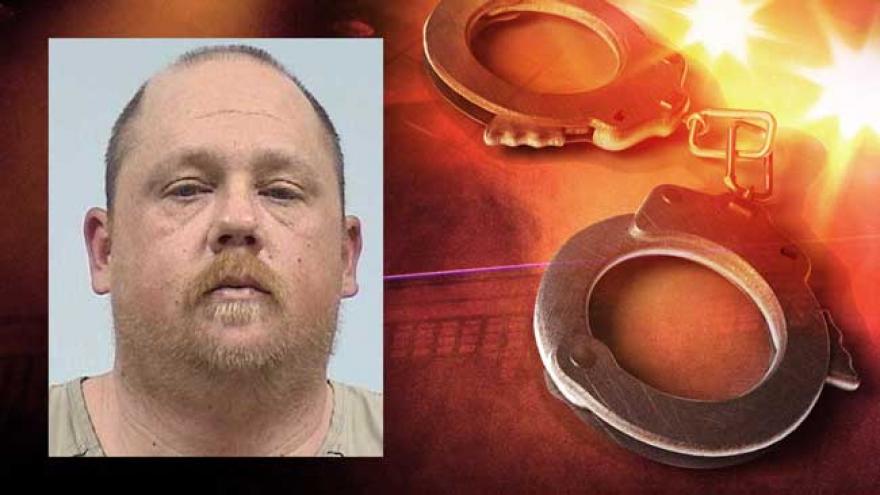 ELKHART COUNTY, Ind. -- The man who killed his ex-wife's new boyfriend and left his body at the Kingsbury Fish and Wildlife area was sentenced on a murder charge Thursday.

Scotty Irvin was sentenced to 64 years in prison for the death of Mark Huber, according to our reporting partners at the Elkhart Truth.

Irvin's trial was held in November 2017. He was found guilty of murder in February 2018.

On November 22, 2016 Huber's girlfriend dropped him off at Kercher and Dierdorff roads in Goshen for work that morning.

“We know that he had been dropped off there in the very early morning hours," said Sheriff John Boyd of the La Porte County Sheriff's Office.

When his girlfriend went to pick him up that afternoon, Huber's coworkers told her he never showed up.

She filed a missing person report with the Goshen Police Department.

His body was found on November 25, 2016 at the Kingsbury Fish and Wildlife area by an employee of the Kingsbury Utility Corporation in a sewer line while performing a routine weekly check.

His cause of death was a gunshot wound to the head and his manner of death was homicide, according to the La Porte County Coroner's Office.