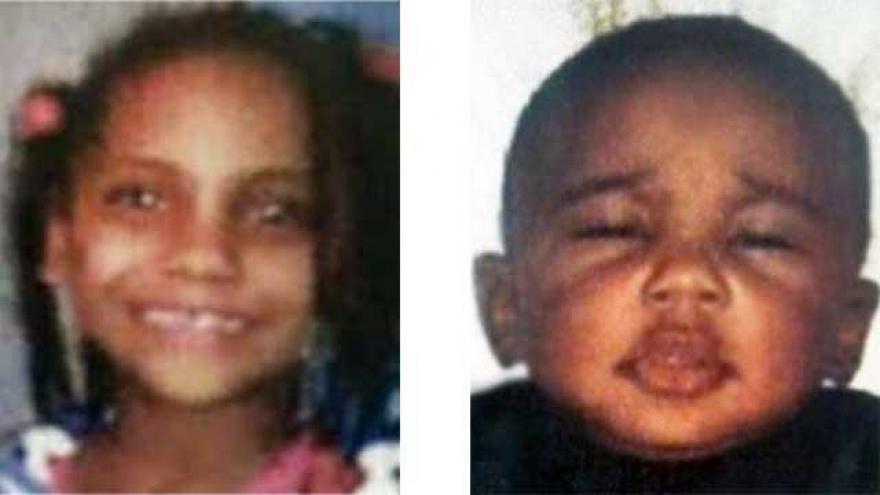 DETROIT -- It has been 3 years since Travae Fox has seen her beloved grandchildren, Kristian and Kaylah. Every day, she feels the pain of not knowing where they are or what happened to them.

Six-year-old Kaylah and 8-month-old Kristian disappeared in June of 2014. It was the same time their mother, Alicia Fox, was found shot and killed in an abandoned Detroit home.

Alicia's estranged husband, Erin Justice, who's also Kristian's father, was sentenced to a minimum of 47 years in prison for her murder.

Travae Fox says she hasn't given her daughter, Alicia, a funeral yet.

"I feel like time isn't enough proof to say that it's not gonna happen .. I feel like there will always be hope," says Christine Doughty.

Detroit police say this case continues to be an open investigation. Det. Shannon Jones believes Justice has the answer.

Even if he never speaks up, she says she will never give up on trying to find Kristian and Kaylah.

Det. Jones says she's confident someone out there has information on the kids' whereabouts. Even if it seems to be an insignificant piece of information, she says it could be what's needed to solve this case and bring peace to Kaylah and Kristian's loved ones.

"We will never give up," says Det. Jones.

"Step up and have some kind of compassion in your heart. Search for the God in you. Don't have fear and just tell. We want our family back together," says Fox.

7 Action News reached out to Erin Justice in prison, but he declined our request for an interview.

There is still a $3,000 reward for information on the whereabouts of Kaylah and Kristian. You can call Crime Stoppers at 1-800-SPEAK UP. You can remain anonymous.