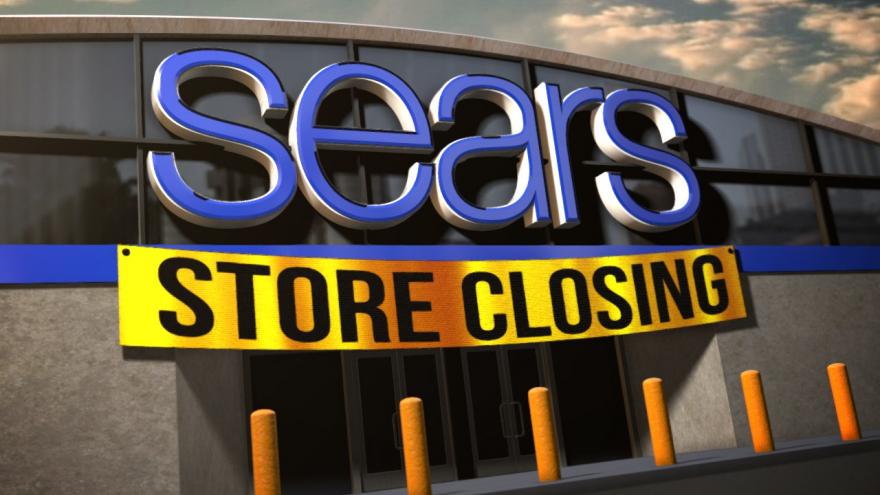 The announcement was made Thursday morning and the list of stores slated for closure was released later in the day.

Over the past year, Sears has closed nearly 400 stores.

Liquidation sales will begin as early as June 14 at the impacted stores.

No Michiana stores were listed on the closure list.

The University Park Mall Sears store was up for auction in April. The company wanted to sell the building but lease it from the new owner so the store could remain open.

Click here to view the full list (although they are closing 72 stores, several of the stores are being evaluated and were not included in the list)