Second arrest made in connection with Elkhart County barn fires 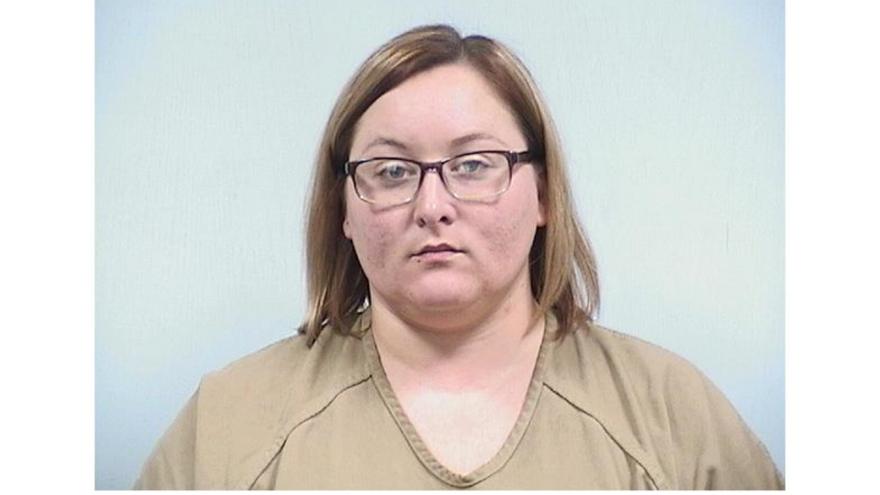 ELKHART COUNTY, Ind. – A second person has been arrested in relation to a series of barn fires in Elkhart County, the Elkhart County Sheriff’s Office announced.

Investigators arrested 32-year-old Sherry L. Thomas, of Nappanee, on preliminary charges of arson and attempted contributing to the delinquency of a minor.

Joseph D. Hershberger, 42, was arrested on a preliminary charge of arson and has an additional charge of attempted contributing to the delinquency of a minor.