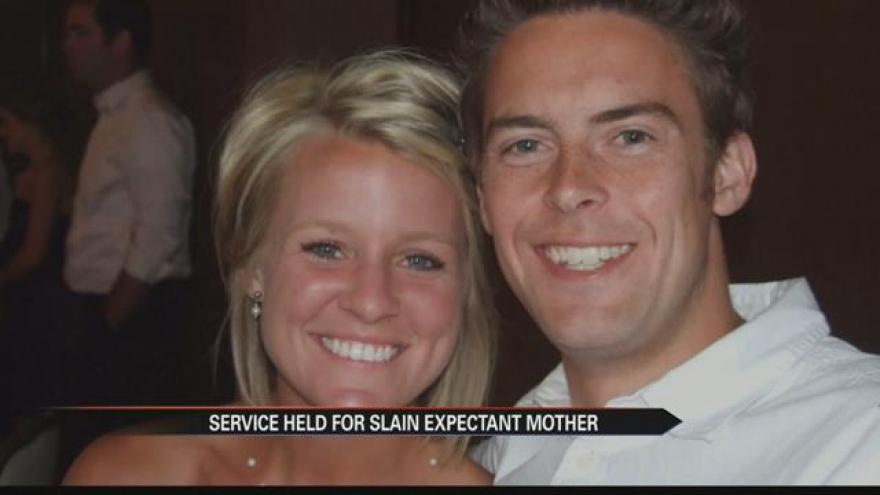 INDIANAPOLIS (AP) — The second of three men charged in the fatal shooting of an Indianapolis pastor's pregnant wife has reached a plea deal.

Prosecutors will in exchange drop murder, theft and other charges Gordon faced in the November 2015 slaying of 28-year-old Amanda Blackburn.

He is the second suspect to accept a plea deal in the case. Twenty-four-year-old Jalen Watson pleaded guilty in October to robbery and burglary charges in exchange for prosecutors dropping murder and other charges.

Watson and Gordon have both agreed to cooperate in the prosecution of 21-year-old Larry Taylor Jr., who is the alleged triggerman in Blackburn's killing.