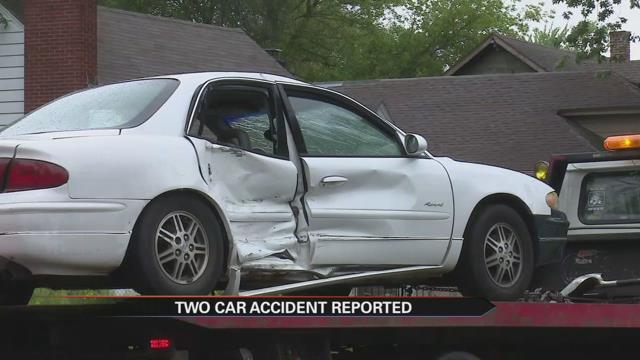 Neighbors say a white sedan flipped over after being hit by a red Ford Explorer.

Claudette Mitchelle heard the boom of the accident and when she ran outside, she saw a woman trying to exit the white sedan with a young child.

But Mitchelle says what was surprising was how long it took for EMS to show up to help them.

“The paramedics were very delayed in their response. Those are issues of concern because my family lives here, and the neighbors are saying, ‘Oh do you know where you are you are in the hood? They don't respond to us that fast,’ and that's not good.” says Mitchelle.

Mitchelle says the woman was very scraped up and bleeding a lot so she worked to calm her down.

Andrew Myer, Assistant Chief of EMS says it took 13 minutes for the ambulance to respond to the accident. Myer says there are two ambulances that cover the area and they were both on runs. The ambulance that responded came from another area. Myer said this was an isolated incident.