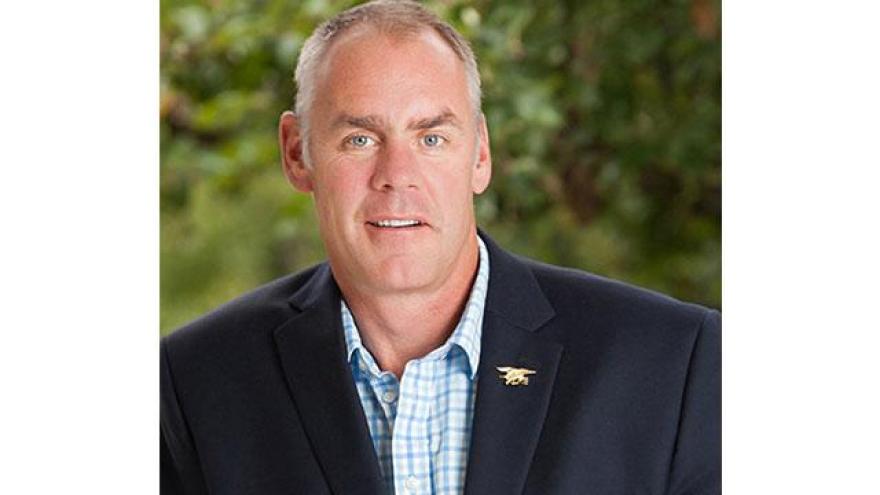 (CNN) -- The Senate voted to confirm Wednesday Montana Rep. Ryan Zinke to lead the Department of the Interior.

The vote was 68-31, with all voting Republicans and 17 members of the Democratic caucus backing him. Republican Sen. Johnny Isakson of Georgia did not vote.

During his confirmation hearing, the Republican congressman promised to review Obama-era actions limiting oil and gas drilling in Alaska and said he rejected President Donald Trump's past comment that climate change is a "hoax."

Like many of Trump's nominees, Zinke agreed that the climate is changing but said the impact by humans was subject to debate.

Zinke has also ruled out the sale or transfer of federal lands, a position supported by many Democrats, and said he would prioritize maintenance funds for national parks and federal lands.

As for the contentious debate over national monument designations -- of which the Trump administration is being pressured by some to rescind -- Zinke declined to commit to supporting such action but neither did he rule it out.

Following the Zinke vote, the Senate broke a filibuster on Trump's nominee to head the Department of Housing and Urban Development, Dr. Ben Carson. That procedural move clears the way for a final vote on his nomination.