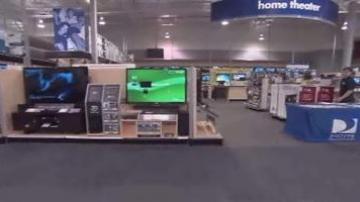 The bill already has the support of the president but many Republicans are worried that it is a new tax on the American people.

The bill will let states force out-of-state sellers to collect sales taxes on products purchased within their state.

Before this, a 1992 Supreme Court ruling said states could not do that unless it had a physical presence.

Supporters of the new bill say it levels the playing field between online stores and physical stores.

But people against it say it is just another tax increase.

Some businesses are putting millions of dollars lobbying this bill, including Walmart and Amazon.com.