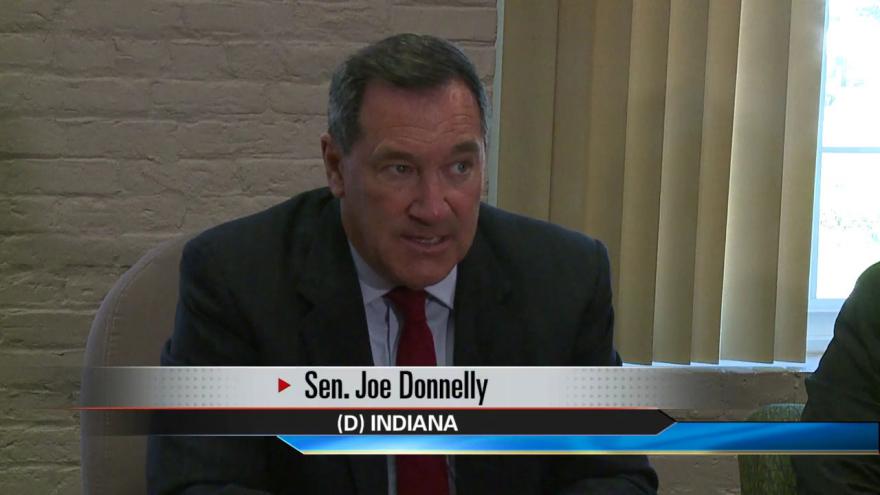 US Senator Joe Donnelly, D-Ind., is working hard to restore confidence in our elections. He introduced legislation on called the Restoring Integrity to America's Election Act.

The act would reform the Federal Election Commission.

He wants to change the number of commissioners from six to five because votes often end in a deadlock on major decisions.

He also wants to limit commissioners to one term; establish a panel to recommend nominees to the president to fill a vacancy; and maintain the requirement for a majority of the commission to vote to initiate an investigation, take civil action against violators of election law, issue advisory opinions, engage in rulemaking and conduct investigations and hearings.

Donnelly's bill is a companion to the bipartisan bill in the US House of Representatives.