Seniors can expect a raise in their Social Security check 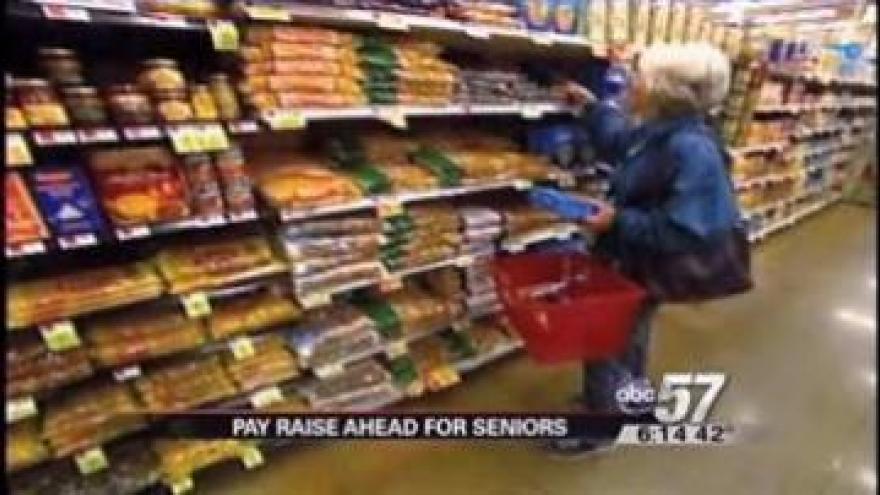 UNITED STATES -- It's not exactly a windfall, but in this economy every bit counts.

America's 56 million seniors will see, on average, an extra $38 in each monthly social security check starting in January.

According to new government report out today, Social Security is the only thing keeping many newly retired Americans out of poverty.

But seniors have received no increase in their Social Security checks over the past two years.

Increases are tied to inflation; with little or no inflation during the recession, there hasn’t been any increase to those social security checks.

With inflation starting to creep back up, especially on food and gasoline, seniors will now get some extra money.

Retirees currently receive an average of $1,082 month from almost $13,000 a year. The upcoming increase will mean an average of $456 extra dollars over the coming year.

This will provide them a little extra to pay the bills and buy groceries, but it only goes so far. It’s not quite enough to buy one tank of gas per month.