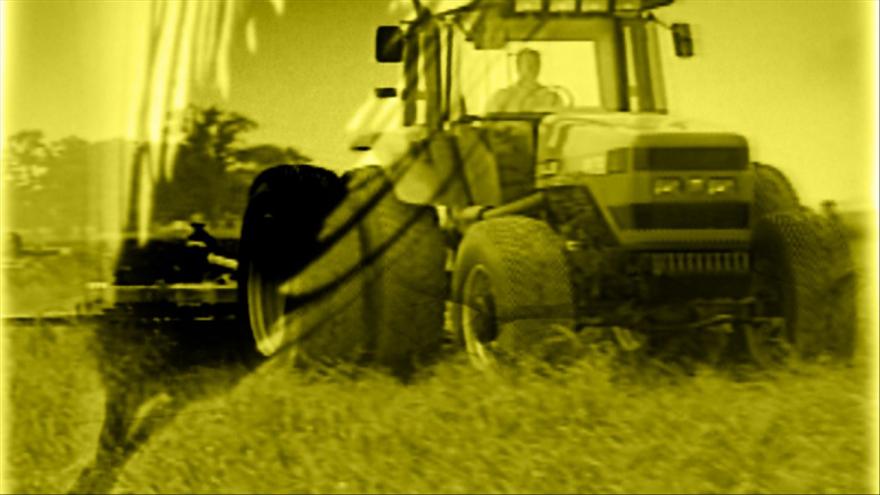 DECATUR, Mich. – Officials in two counties are investigating separate farm accidents, resulting in a 3-year-old boy being critically injured and the tragic death of a 6-year-old.

Cass County officials say Wednesday afternoon around 3:30 p.m., deputies responded to the 19000 block of Dewey Lake Street regarding an injured child who had been riding on a skid-steer loader.

The 6-year-old boy had fallen from the bucket of the loader and was partially run over by the equipment.

He was transported to Borgess Lee Memorial Hospital in Dowagiac where he passed.

According to deputies, the investigation showed the victim and two other children were riding the loader a short distance down the driveway when the accident occurred.

The La Porte County Sheriff’s Office dispatched deputies to the Burek Family farm early in the afternoon regarding the accident.

Deputies believe the child had been riding his bike on the property when he became stuck under the rear tires of his grandfather’s tractor. Officials say, “[Bubby] was often with his grandfather on the tractor and that may have lead him to ride his bike toward the tractor.”

The family says the boy is being treated at Comers Children’s Hospital in Chicago, suffering from head and internal injuries.

Both cases remain under investigation.