Serious car accident claims the life of one woman 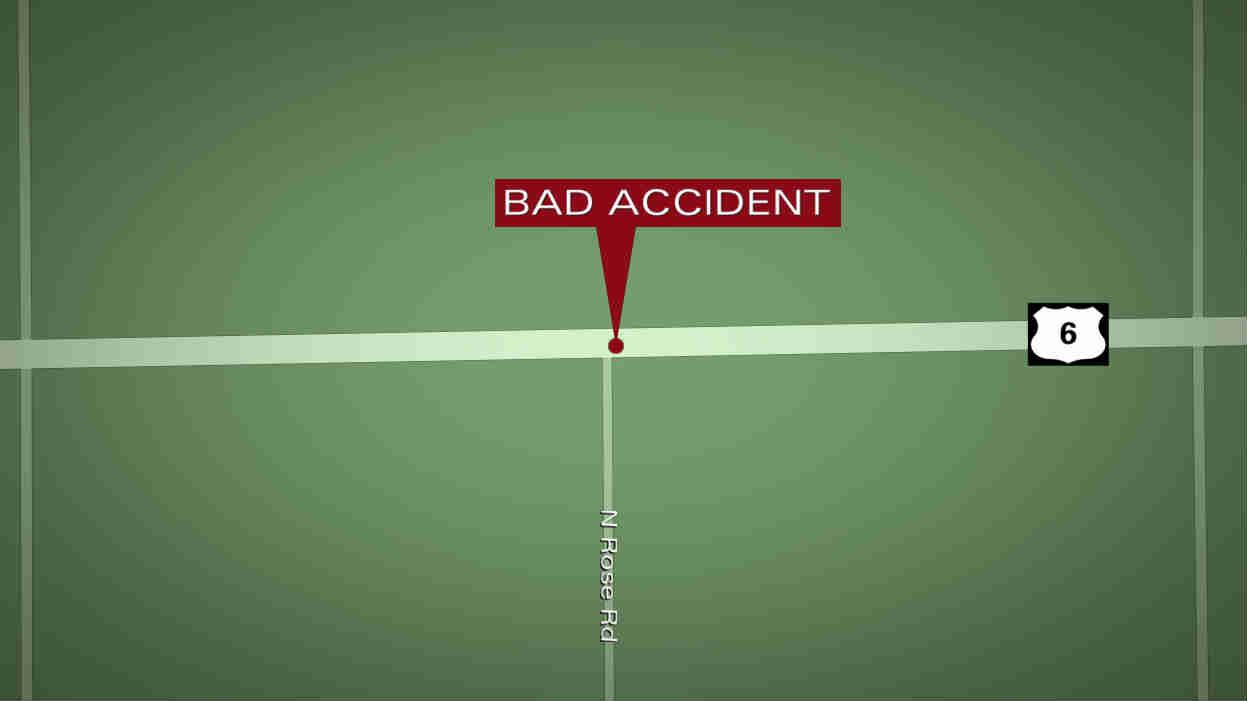 At approximately 6:00 p.m. on Friday, reports came in of a serious car accident in Marshall County, Ind.

It was later learned that one woman died on the scene of that accident.

The crash occurred near the intersection of Rose Road and US 6.

Indiana State Police say that the area of the road where the accident occurred was closed for a short time while they investigated the crash scene.

The Indiana State Police are investigating a single vehicle crash in Marshall County that has claimed the life of a Bremen woman.  The crash happened on US 6 near Rose Rd. shortly before 6:00 p.m. Friday night.  US 6 was closed for several minutes as crash re-constructionists and medical personal worked at the scene.

Troopers arrived on the scene to find a 2000 Pontiac passenger car that collided with a deer on US 6 before leaving the roadway striking a tree.

The driver of the car, Mary E. Durlin, 62, of Bremen died as a result of the injuries she suffered from the accident.  Two small children that were in car seats in the rear passenger seat were not injured.

The state police were assisted on the scene by Walkerton Police Department.