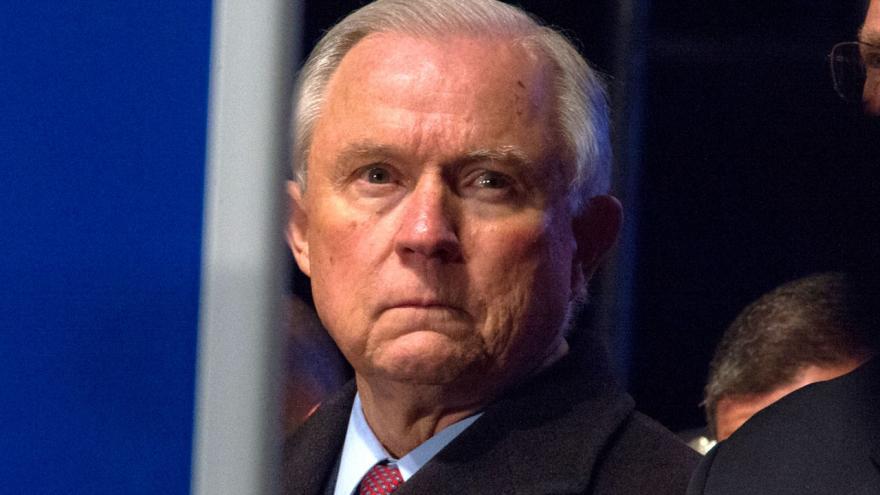 (CNN) -- Attorney General Jeff Sessions' letter on Saturday offering to testify before the Senate intelligence committee on Tuesday caught members of the panel by surprise, and senators are concerned he's trying to avoid testifying publicly, a source familiar with the situation says.

The committee has not confirmed the Tuesday date for Sessions' testimony and are still discussing whether to allow him to testify in open or closed session, or both, as former FBI Director James Comey did last week.

A number of members are concerned Sessions may be attempting to avoid testifying in public by scrapping his previously scheduled Senate and House Appropriations appearances this week, where he was expected to be grilled on issues related to the federal investigation into Russia's efforts to influence the US election, several sources say. Sen. Mark Warner of Virginia, the vice chairman of the panel, is among those concerned, a source says.

Democratic Sen. Ron Wyden of Oregon, also a member of the intelligence panel, sent a letter to panel Chairman Richard Burr of North Carolina and Warner asking for the hearing to be open.