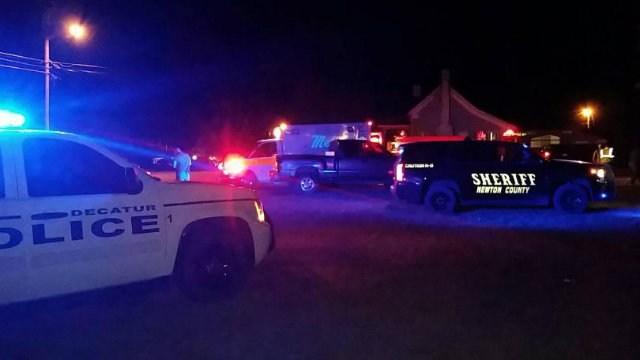 Three people have been killed and several more have been injured in a hayride accident in Chunky, Mississippi.

It is reported the other six injured passengers are listed in critical condition at a nearby hospital.