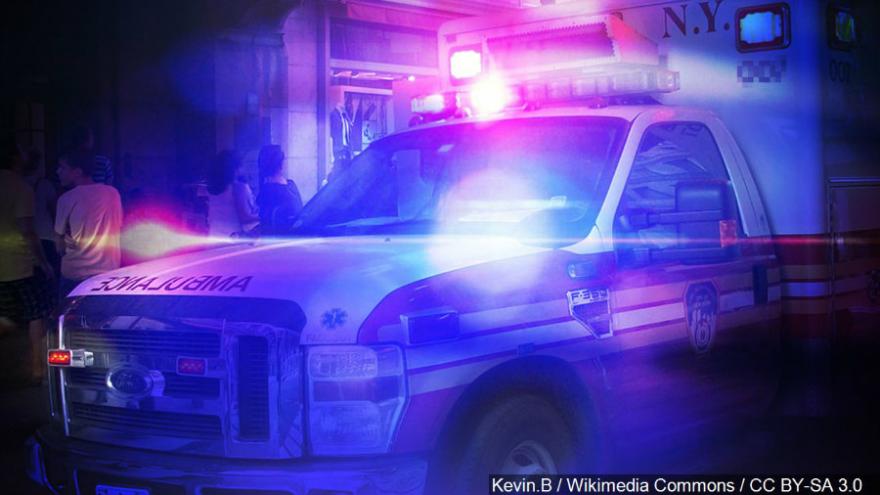 A grain and feed delivery truck was traveling northbound on M-40 when the crash occurred. The car involved was traveling westbound on Dutch Settlement Road.

The grain and feed truck was driven by 69-year-old Stanley Myers of Constantine, Mich.

Myers was treated and released at the scene.

The car was driven by 61-year-old Cheryl Dimmick.

According to officials, the passengers in the car were 43-year-old Kelly Walters, 41-year-old Amy Boerman, and 68-year-old Susan Boerman.

Dimmick and her passengers were all transported to Bronson Hospital for treatment.

Seat belts were used but officials are still investigating this crash.