Sewing passed down through the generations

NOW: Sewing passed down through the generations

Kristen Clear has been involved with the Berrien County Youth Fair ever since she was born.

Her mom went into labor one night after going home from the fair. She gave birth to Kristen and then was back to milking their goats at the fair the next morning with her newborn.

She started being able to exhibit when she was 5 years old but her family has been involved with the fair since 1991.

Kristen is very thankful that she was taught how to sew, knit and quilt and wants to pass these skills down to her children one day too. Just as her mom and older siblings taught her.

The learning has paid off -- Kristen has won Grand Champion in sewing the last two years and the Nancy Stow award just last year which goes to the overall outstanding home economics exhibitor.

This year she takes home Reserve Grand Champion award from a cute elephant dress she submitted. 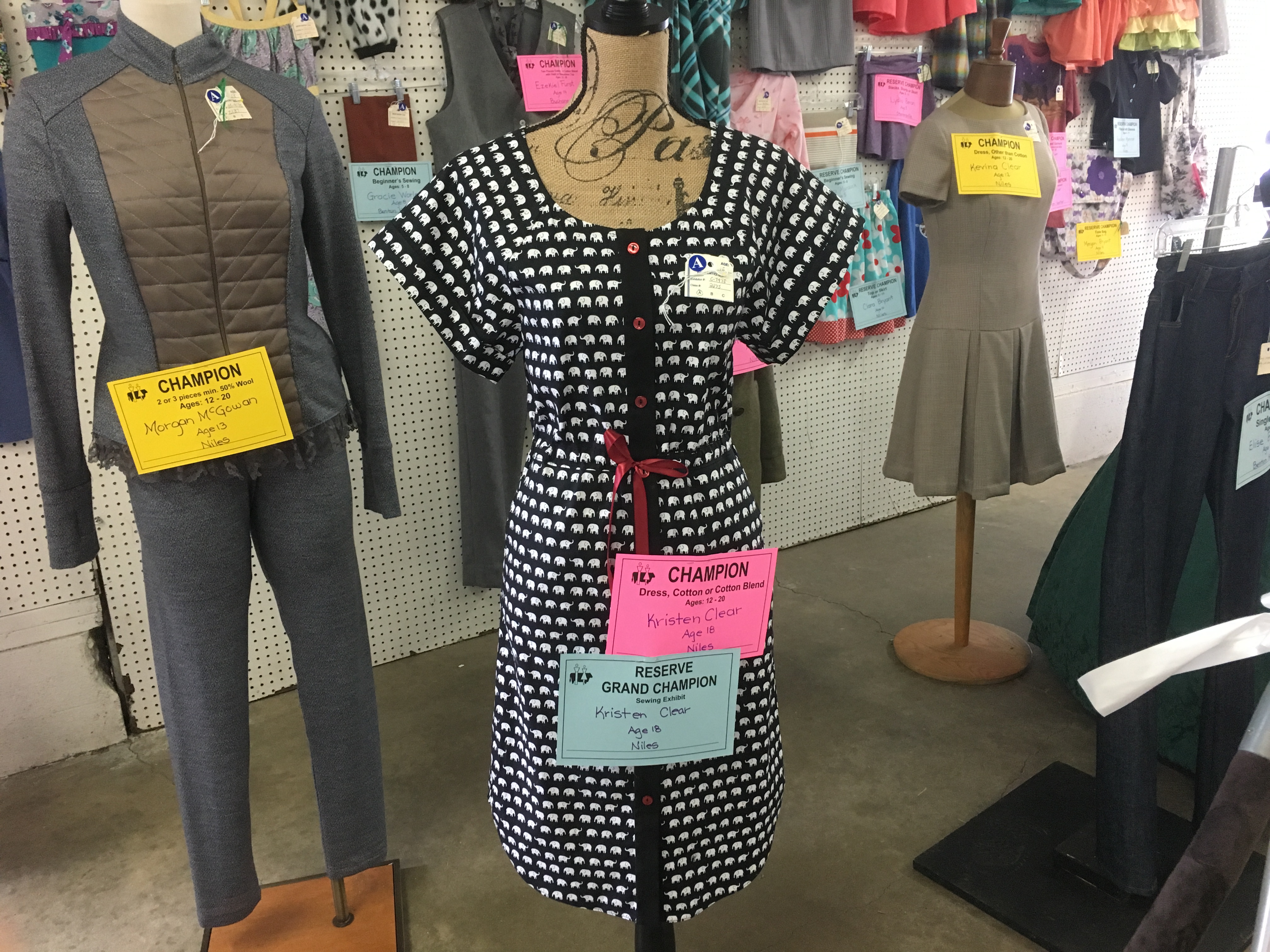 If you or someone you know is interested in getting involved, you can head over to the their website for more information.