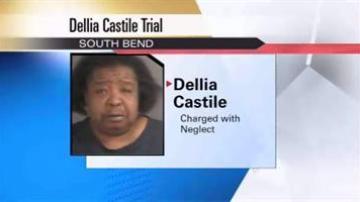 SOUTH BEND, Ind. -- A South Bend grandmother is accused of neglect in the death of her grandson Tramelle Sturgis.

One testified that Tramelle told her he was being abused but his sibling did not back up his claims.  The other worker got so emotional he could not speak for several minutes.

Both workers admitted they did not inspect the home past the main floor.  They also admited they never saw the basement which was where Terry Strugis and his children lived.

The prosecution will wrap up its case Tuesday.