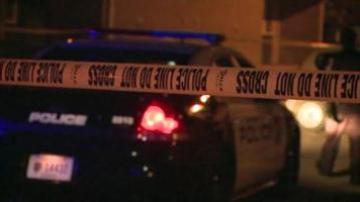 ELKHART, Ind. -- Elkhart Police responded to calls from the 300th Block of Garfield around 8:50 Friday night about a shooting.  Once they arrived they found that the shooting actually happened on the 300th Block of West Indiana Ave, nearly a block away.

A man in his twenties was found shot in the leg.

Police say they found a gun and a bag with drugs on the scene at Washington Garden Apartments.

The man was taken to Memorial Hospital.

As of now there are no suspects.

Police and detectives were investing the scene that was in the parking lot of the apartment complex.