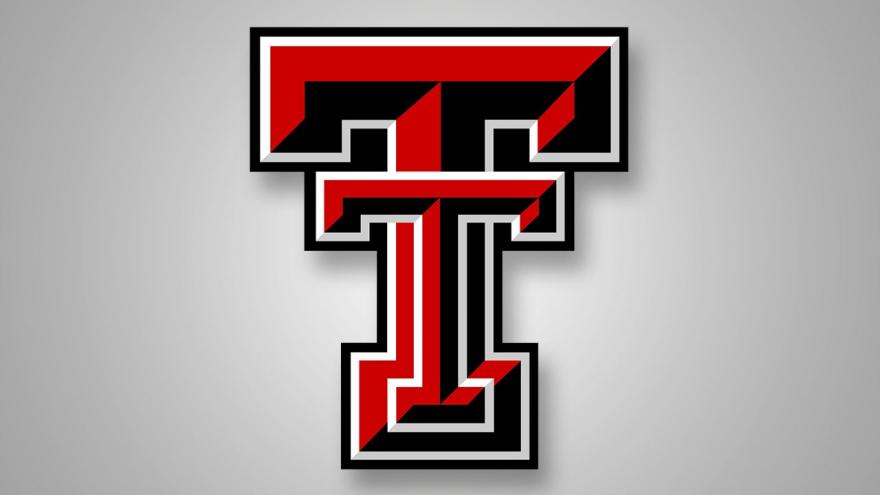 LUBBOCK, Texas -- The lockdown placed on the campus of Texas Tech University has been lifted after the gunman who allegedly shot a campus officer was arrested Monday night.

According to the university, the was sent to students and faculty at approximately 9:15 p.m.

A shooting has been reported at TTU Police Department. Shooter is at large. The campus is on lockdown. Take shelter. https://t.co/jOFvYnGgL6

CNN reports the school made a student welfare check prior to the shooting. TTU said in a statement:

"Earlier this evening, Texas Tech Police made a student welfare check. Upon entering the room, officers found evidence of drugs and drug paraphernalia. Officers brought the suspect to the police station for standard debriefing. During this time, the suspect pulled a gun and shot an officer in the head. The officer is deceased."

The lockdown was lifted around 10:40 p.m. as the shooter was arrested.

ALL-CLEAR: The suspect has been apprehended. Lockdown lifted on campus. Avoid TTUPD, north side of campus. https://t.co/jOFvYnGgL6.

Ralph Ellis and Tony Marco from CNN contributed to this story.