Shoppers allowed back into Walmart, police leaving the scene 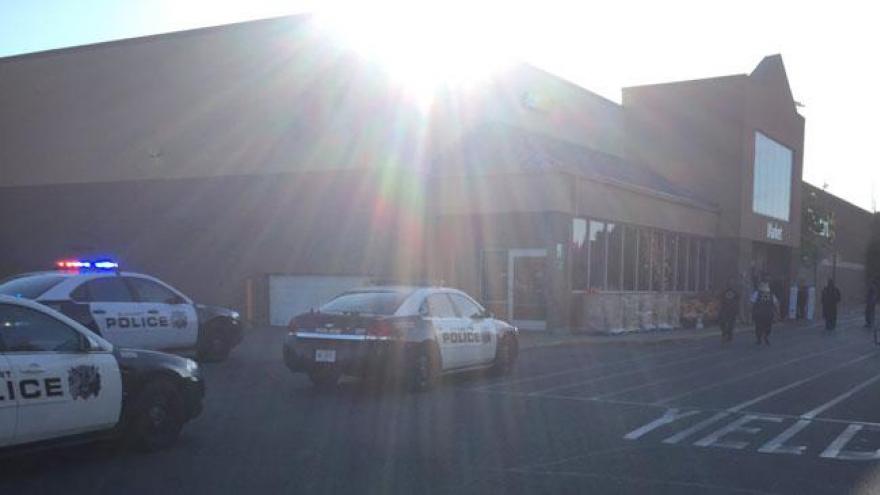 Elkhart Police were called to the Walmart on CR 6 Friday afternoon about a suspicious person with a gun who was allegedly making threatening statements.

Police responded to the scene around 4:50 p.m.

Reports indicate a person pushing a cart with a small child in it had a handgun tucked in the waistband of their pants.

The person was allegedly making threatening statements, including wanting to shoot people, according to police.

The suspicious person was described as a white male in his 20s.

Police evacuated the store but were unable to locate the suspect.

Shoppers and employees were allowed back into the store around 5:30 p.m.

Police said there were no witnesses who saw the person point the gun.

The story was first reported by our reporting partners at The Elkhart Truth.