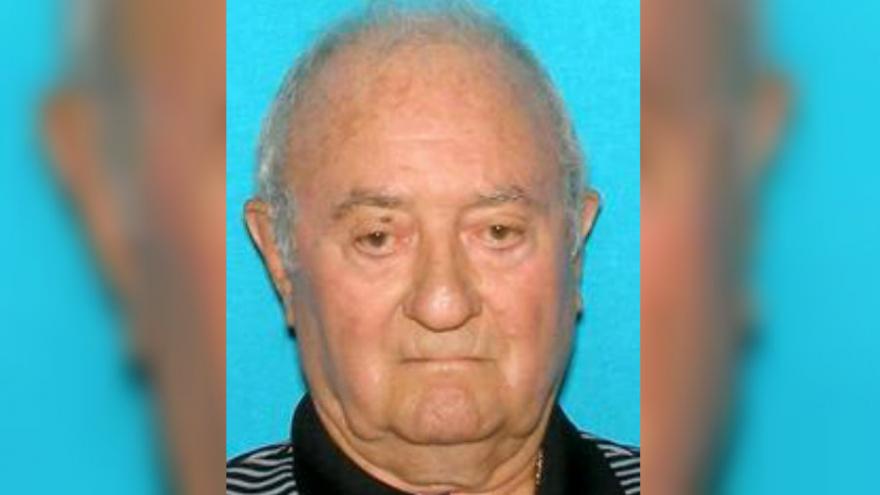 ISP says the man, 87-year-old Giacchino Rizzo was heading to Calumet City, Illinois from St. John, Indiana Saturday morning when he never arrived at his destination.

He has hazel eyes and wears glasses.

They say he may be disoriented and may be in need of help.

If you have any information regarding Rizzo’s whereabouts, contact Lake County officials at 219-660-0001.