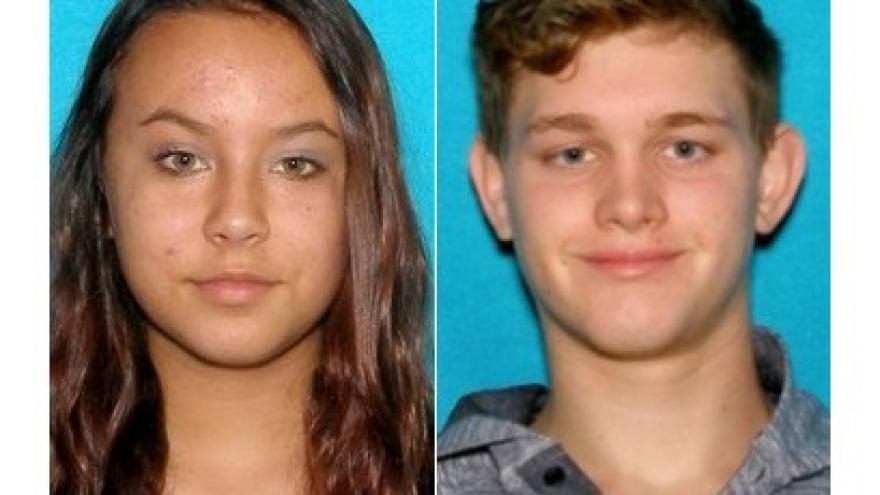 The Indiana State Police issued a Silver Alert for 16-year-old Analiese Pinkston of Farmersburg, Indiana. She went missing on Friday and was last seen in the company of 21-year-old Collin Kelty.

Pinskton is a white female and she is described as 4 feet 10 inches in height, weighing 120 pounds with brown hair and green eyes.

Kelty is a white male and he is described as 6 feet 3 inches in height, weighing 212 pounds with brown hair and blue eyes.

They were last seen driving in a white 2014 Land Rover with Indiana license plate 902RQP.

Pinckston is believed to be in great danger.

If you have any information on Analiese Pinkston's whereabouts, contact the Sullivan County Sheriff’s Department at 812-268-4308 or call 911.