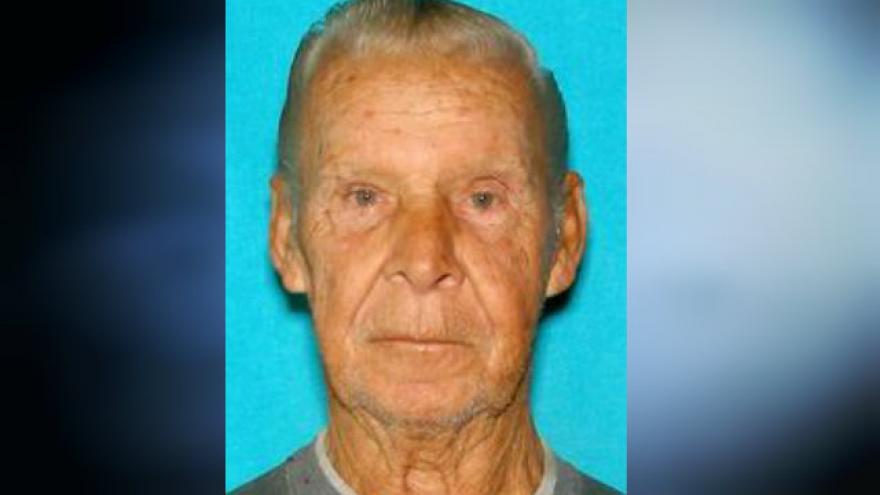 MISHAWAKA, Ind. -- An Silver Alert has been issued for a Mishawaka man.

Mishawaka Police are asking the public to help locate 84-year-old Richard Lubelski. He was last seen Thursday, April 26, around 12 p.m. in his home on E. Jefferson St.

Lubelski suffers from dementia. He is known to wander away at times and is not able to find his way back home. It is believed Lubelski may have walked away from his home due to his car not working and his bicycle being in the shop.

Lubelski told family members he wanted to go to LaPorte to get his bicycle. Family members are concerned for his safety due to his dementia and say he needs his medicine.

Anyone with information concerning Lubelski is urged to contact the Mishawaka Police Department at 574-258-1678.