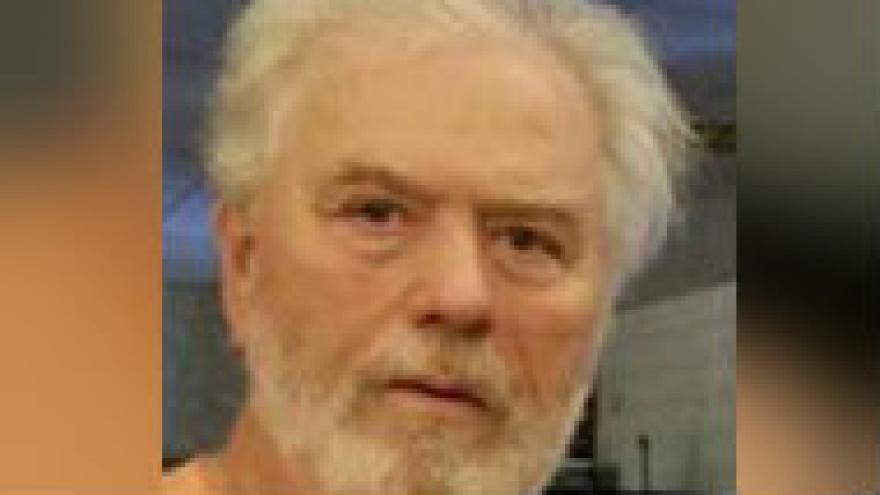 BURNS HARBOR, Ind.—A statewide silver alert has been issued for 70-year-old Robert O. Mottinger, who is believed to be in grave danger.

Mottinger is described as having gray hair and blue eyes, being 6’ tall and 180 pounds. He also has several distinguishing tattoos including an eagle on one shoulder, barbed wire on both arms and a cross on his chest.

Police believe him to be driving a red 2012 Dodge Ram 1500  four door pickup truck (pictured below) with the Indiana license plate VOF590.The truck has an American flag themed bug deflector on the front.

Anyone with information concerning Mottinger’s whereabouts can contact Burns Harbor Police at 219-787-9411.