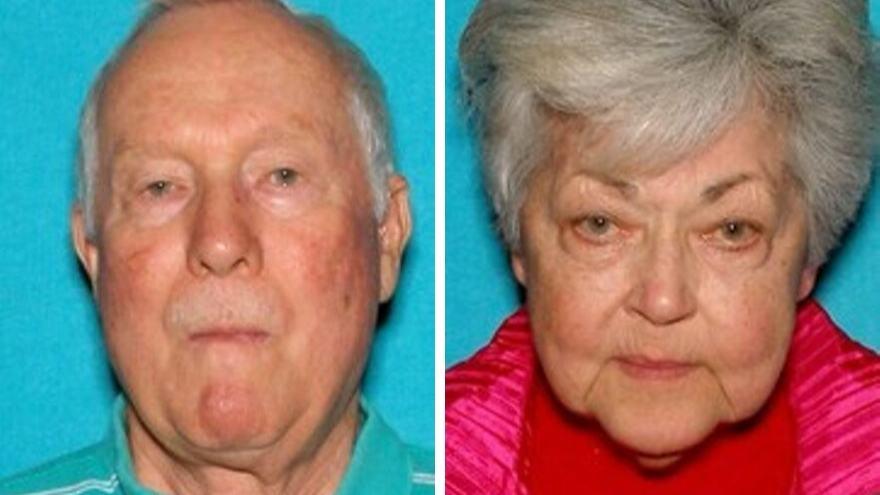 UPDATE:  Police canceled the Silver Alert issued for a missing Plymouth couple early Tuesday morning.  Emergency dispatchers in Marshall County tell us the couple was found safe.  As of Tuesday morning, they were in Chicago, and family members were headed to pick them up.

William is believed to be in extreme danger and may need medical assistance.