Six schools in Lake County closed due to bomb threat 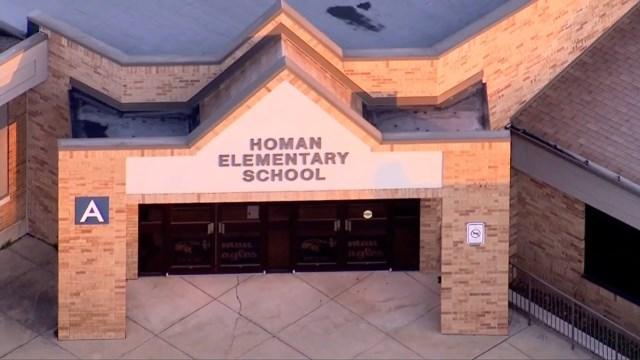 Classes were canceled at Kolling Elementary and Clark Middle School in St. John and Homan Elementary in Schererville.

Larry Veracco, superintendent of Lake Central School Corporation, said in a release that someone made a threatening phone call to police in St. John and Schererville Monday night.

The caller said bombs at Kolling, Clark and Homan "would result in injuries to many people."

District officials decided to close the schools Tuesday to allow law enforcement to search the buildings.

Veracco said there was no threat to the other seven buildings in the district.

The district notified parents of the shutdown via robocall Tuesday morning.

Veracco said officials will send out a follow-up message once the inspection is complete.

Three other schools were closed Tuesday as a precaution.

A voicemail message at Hammond Baptist schools in Schererville said classes were canceled.