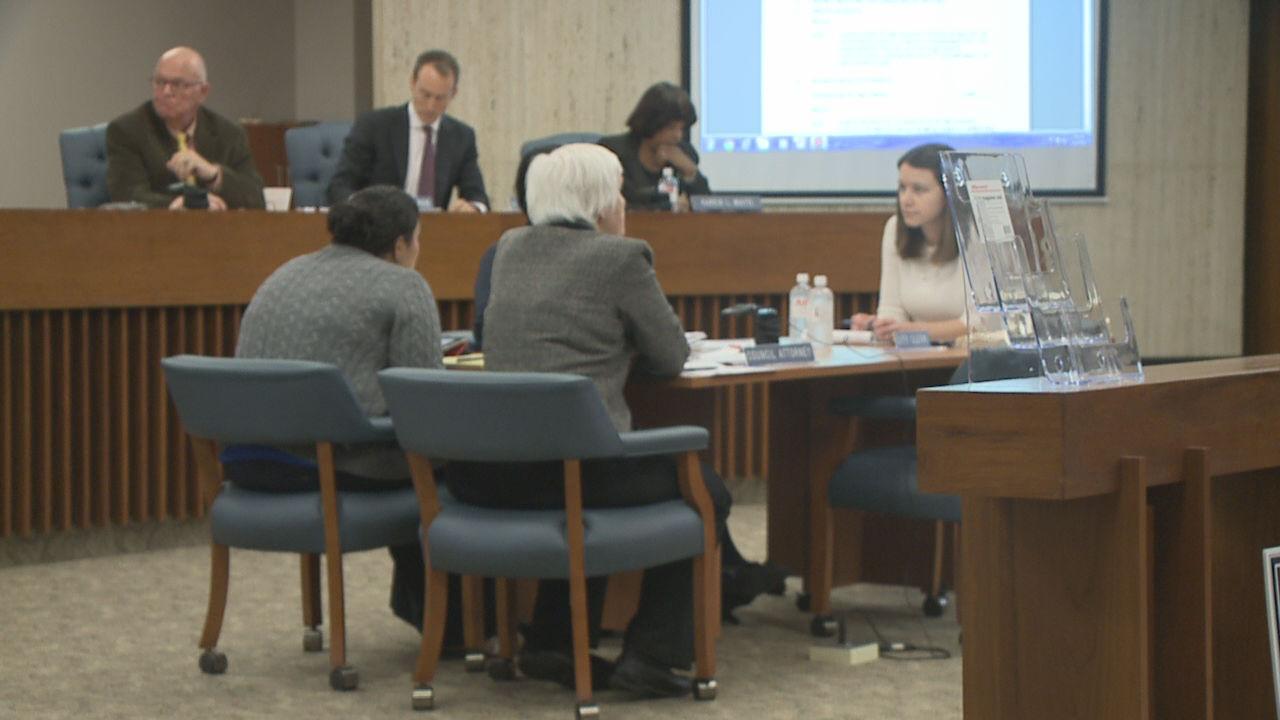 Although no decision has been made yet on the bill’s future, that proposal is dividing both residents and members of the council.

The bill was scheduled to be voted on March 28th or Dyngus Day, one of the busiest days for bars in the area.

The council quickly motioned to push that back a day and effectively ended the discussion Monday night.

And while the public was not able to speak, many plan on returning and voicing their concerns at the next meeting.

“I have a sign on my door letting you know this is a smoking establishment by doing that you enter at your own risk, nobody’s forcing you to come into my establishment,” said Roy Chevrie, owner of the Rum Village Inn.

Those were heated words from a bar owner that was fired up after the meeting.

“They let all the businesses walk away from South Bend with all these restrictions and codes and all this other stuff,” he said.

But he wasn’t alone, several business owners, employees and patrons were angry after Monday’s council meeting.

“We’re going to lose that revenue, 90 percent of the revenue we get in the morning is from smokers, and night time it’s 75 percent,” said Thomas Klempay Sr., President at the American Legion.

Loss in revenue was a burning concern for the proposed clean air ordinance, but the bill’s author says the concern should be on residents’ health.

“The vast majority of our community and this country are non smokers and I think this is going to be a positive thing business but more importantly, I think it’s going to be a really positive thing for people’s health and we’re really going to see again, less disease, less heart disease less lung disease, less cancer and that’s really a positive,” said Common Councilman Gavin Ferlic.

Several supporters of the bill backed the councilman.

“We’re passionate about saving lives so that’s what you do, just because there is a loss or a perceived loss, you just move forward,” said Karl Nichols of Smoke Free St. Joe.

But a few opposing members of the council wants to assess the implications passing this ordinance will have before moving forward.

“We have to deal with those who are affected by this,” said Common Councilman Oliver Davis. “Nobody else in this city will want us to come and shut down their business based on anything else.”