Snow absent across much of the US 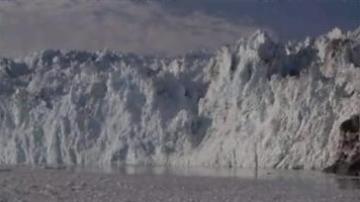 Only 7 percent of the United States is covered in snow. That’s even less than this time last year when 32 percent of the nation was laced in winter white.

Less snow helped make it even warmer this past week. Almost 700 record-high temperatures have been set in the past six days.

All of that will contribute to 2012 likely becoming the warmest on record in the lower 48. Many people across the nation are anxious for a white Christmas.

This year there was less snow and more sea ice melting than they've ever measured before.