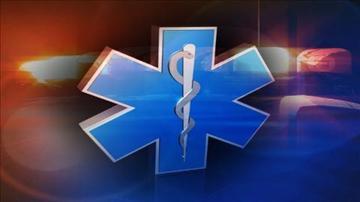 SOUTH BEND, Ind. - The roads are just bad for every day drivers but they are also tough on emergency workers.

ABC 57 caught up with our friends over at Clay Fire Department on Cleveland Street for a rundown on what it's like for them.

We learned that an ambulance is much harder to drive in the snow than a fire truck. Fireman Ray Hinz explained that the light weight of an ambulance causes it to sometimes fish tail on the roads.

Battalion Chief Robert Wood told ABC 57 News that he tell his crews during a snow storm to drop the speed by 75%.

'It is going to take a lot longer for us to get there because we're going to drive with extra caution,' Wood said.

As for drivers, Wood said its important to try to stay to the right of emergency vehicles. The snow can sometimes make this tricky, but try your best to pull right and slowly stop.

Wood said the worse thing a driver can do when they see lights and hear sirens is slam on their breaks, this can lead to a car accident in itself.