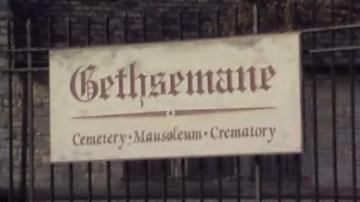 DETROIT — A Michigan man is back in his final resting place after police said his son stole the man's corpse and put it in a freezer.

Police said the son the took his father's remains from a cemetery and had planned to resurrect his dad.

A search led police to the man's house where they found the body in the freezer. Police arrested the son.

The family declined to comment. They said the father had a wonderful 92 years of life.