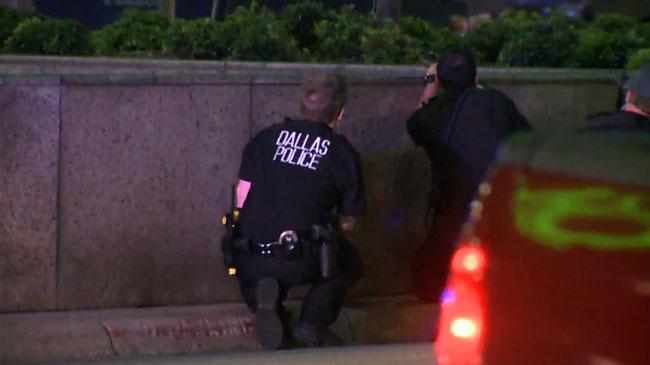 Five Dallas police officers were killed, 7 officers and 2 civilians were injured in an attack during a peaceful protest over police violence on Thursday. The suspect, who was not involved in the protest, allegedly said he wanted to kill white people, especially white officers, because he was upset about recent police shootings.

The shooting in Dallas happened during a peaceful protest over the deaths of two African American men, Philando Castile and Alton Sterling, who were shot and killed by police officers in Minnesota and Louisiana.

Please use the comments section below to tell us what's on your mind. Your comments may be shown on ABC57 News at 5, 5:30 and 6.