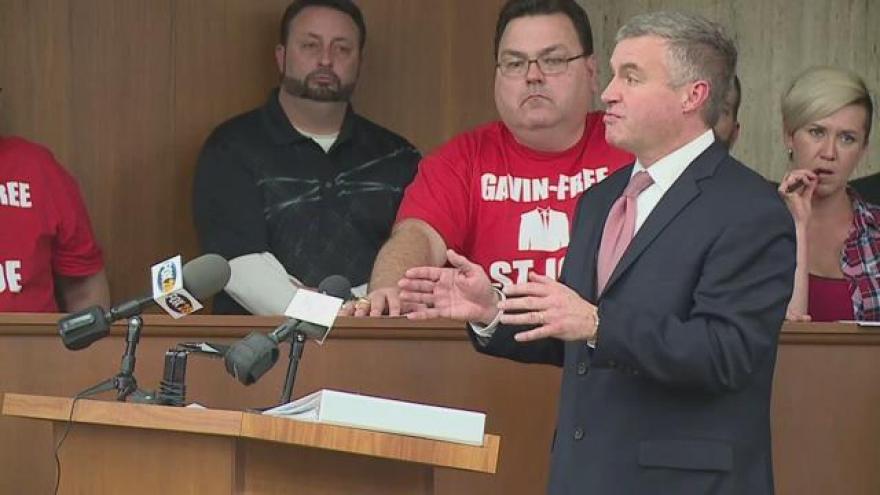 Tuesday night the South Bend Common council passed the smoking ban and already businesses across South Bend are looking to challenge it.

The controversial smoking ban would prohibit smoking inside all work places within the city.

Sitting down and having a smoke inside of a South Bend bar will become a thing of the past, when the new smoking ban goes into effect in January of 2017.

After hours of heated debate the council voted to pass the city-wide smoking ban six to three. But already those opposing it are considering a plan to hire South Bend attorney Frank Julian.

“I want everybody to take a deep breath. Take a week off. Then we’re going to get together and talk about the next step. And the next step would be a legal challenge to the law,” Julian said.

He’s spoken with at least 40 bar owners and employees who want to fight this.

Julian said although the city of South Bend has the legal right to regulate business within the city limits, he isn’t confident the city followed certain guidelines when filing this bill. More importantly, he doesn’t feel businesses were given much of a voice.

“I did not talk to one bar owner, not one, who said any of the members of the city council who voted for this ever sat down and talked to them about the operation of their bar,” Julian explained.

Other businesses are affected as well.

“For us not being able to sell tobacco and sample those products in the store with the buy and try. It’s like telling people they can’t try on shoes in a shoe store. It’s what we are,” said Richmond Masters Distributing Director of Marketing Frank Davoli.

The company of 320 employees is now worried about the hit business may take and it hoped to have more conversation with council members before a decision was made.

“We really wanted to form a committee to study these issues because it was apparent that the council members not everyone had all the facts,” Davoli.